Ray White Dalby’s Roger Lyne said the quality of horses on offer this year was impressive given the challenge of extended dry conditions affecting many vendors. 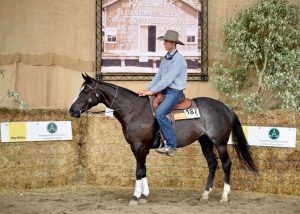 The top sale was a $42,000 purchase of Narrego Miss Spinductor (Lot 187) to RM and CE Daly of Roma, Queensland. Mrs BG Eykamp of Quirindi New South Wales was the vendor of the seven-year-old mare, sired by Conductor and out of Sunland Opal. 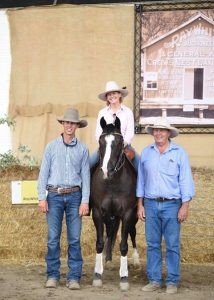 “It was a fair sale compared to the season,” he said.

C and B Ellrott of Morinish in Queensland sold Bighouse Call Girl (Lot 64), a four-year-old mare by Ferns Hill Bennett, out of Token Escort, for $30,000 to Atkins Cattle Co, Taroom. 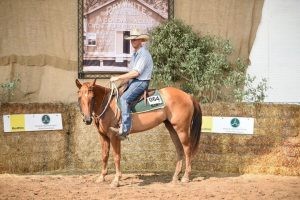 Another $30,000 purchase was for Lot 48 Booerie Creek Arieta  to Shamil Livestock in New South Wales, purchased from Mr Huon Smith. 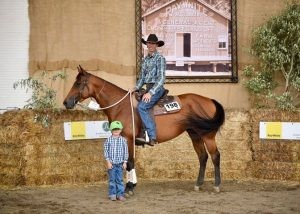 Ray White Rural CEO Stephen Nell said the network support came from far and wide to ensure the success of the event.

“Our auctioneers worked skillfully and tirelessly throughout the sale, and they were supported by a big team behind the scenes.”

“Congratulations must go to Roger Lyne, the principal of Ray White Dalby who empowers his team to make this iconic event successful, and to Bruce Birch who ably coordinates our equine team of over 30 nationally,” Mr Nell concluded.