The company has been operating since 2001 and has been responsible for many of the significant agricultural sales in the state, acting for both family and corporate owners as well as institutional and overseas buyers.

Today, the business has four directors, multiple salespeople and two auctioneers, covering Western Australia from Albany and Esperance in the south, to the Kimberleys and Pilbara in the north.

“Apart from all the benefits that come with being part of the biggest real estate agency in Australia, the real clincher was that Ray White Rural is an Australian owned family business which is still owned and run by the White family. It is one of Australia’s great family business stories,” Mr Ness said. 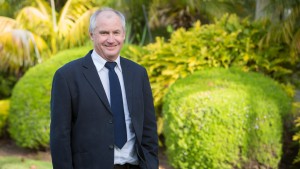 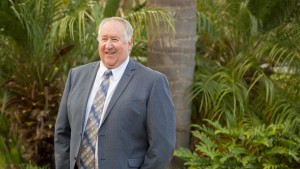 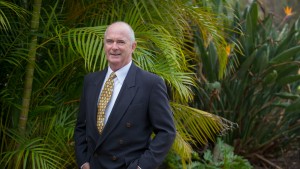 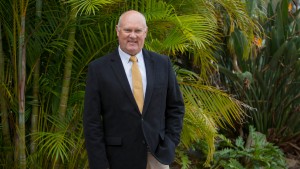 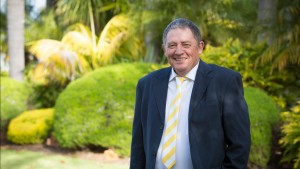 Coming from the other side of the continent, Mr Ness said a lot of people in Western Australia had little idea what a financially strong and respected brand Ray White Rural is in the agricultural industry.

“Ray White Rural is a leader in real estate and livestock sales and an innovator in rural technology on the eastern seaboard,” he said, “The directors and staff of VNW are excited about bringing and partnering such a respected business to mainstream agriculture in WA.”

The new brand will actively pursue a growth strategy which will include increasing our sales team, and incorporating new and existing rural businesses into the Ray White family.

CEO of Ray White Rural, Stephen Nell, said the addition of VNW Independent will significantly increase their network footprint in the west.

“We’ve had considerable growth on the eastern seaboard but the decision by VNW Independent to join Ray White provides us with a partner who has longevity, a great reputation and track record of success on major sales in a part of Australia where we have been aspiring to grow,” Mr Nell said.

“We feel their ambition and vision aligns with ours, and we look forward to supporting in attracting more and more quality agricultural holdings in Western Australia,” he said.

The rebranding of VNW Independent to Ray White Rural (WA)  occurred in June.