As commodity prices increase and the farming sector begins to recover in the Gwydir Shire, Ray White Rural have now opened their office in Warialda.

Paul White, Chairman of the company, has approached Russell and Chris Smyth the owners of Ray White Rural and Livestock Bingara to expand their operations into Warialda to support the opportunity in the region.

“Warialda is such a key farming community, and with the market the way it is we need to ensure we have a well regarded and talented presence in the region,” Mr White explained. 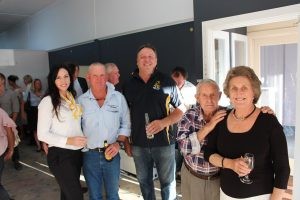 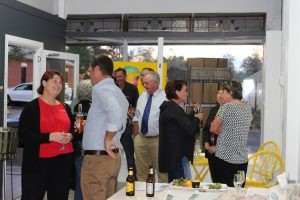 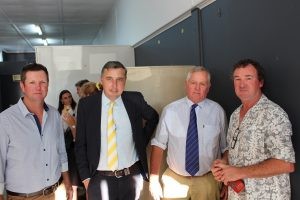 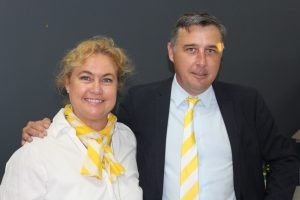 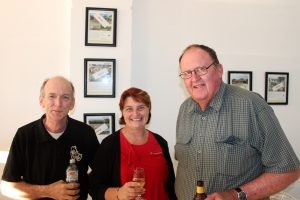 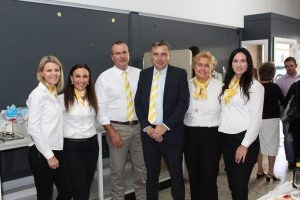 “We have approached the Smyth’s, who run a very successful operation in Bingara and already worked with many Warialda-based sellers and landlords, to open an office in Warialda.”

“They have since identified several skills Warialda locals to join their team, starting with Zoe Cleal who is providing local property management expertise and sales in the town.”

Russell Smyth says the business will officially open on 3 October, with a launch event that evening in their new premises at 23 Stephen Street.

“This is a huge opportunity. Warialda is a real growth area in this part of the Gwydir Shire.  The district boasts some of the most highly regarded broadacre farming country in Australia, as well as one of the strongest regions for livestock for cattle, sheep, and studstock, ” Mr Smyth said.

We are excited to offer Ray White Rural/Livestock in Warialda.  Being a part of one of Australia’s fastest growing livestock networks will give Gwydir Shire producers the opportunity to take advantage of strong markets Australia wide through Auctions Plus, saleyards and direct selling.”

The official opening of Ray White Rural Warialda was a success, with 40 locals attending and plenty of well-wishes for their future.

Russell and Christene Smyth, a local family and owners of Ray White Rural Bingara, welcomed 40 Gwydir locals to the opening of the new Ray White Rural Warialda office, situated across from the Warialda IGA.

In his speech, Russell thanked all for attending and spoke of how much he’s looking forward to getting more involved with Warialda and the surrounding district.

Following Russell’s speech, Mark McBaron the network development executive from Ray White Rural and Livestock head office offered his congratulations and shared his optimism as the Ray White family continues to grow.  He then officially opened the office.

“This is a great opportunity for us.  The support and encouragement we have received has been humbling.  We love being a part of this thriving and positive community,” said Chris Smyth.

“The Warialda team is awesome and we’re lucky to have  Zoe, Laura and Natalie working with us.  They know their job well and are great to deal with.”